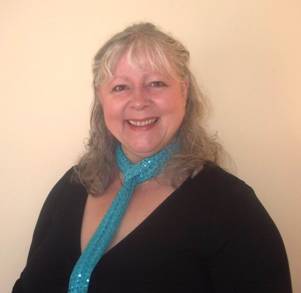 Corinne's first interest in playing came when she was three years old, and was taken to a concert where she fell in love with the cello. Lessons on a lovely old 1/8th size cello followed when she was five. At 17 she won a scholarship to the Royal Academy of Music where she studied with Dame Florence Hooton. Whilst there she won the Douglas Cameron Sonata Prize, May Mukle Concerto prize, and was awarded the L.R.A.M. (teachers) and the Dip. R.A.M.

After graduation Corinne was able to study with Pierre Fournier, having been awarded scholarships from the Royal Society of Arts and the Countess of Munster Musical trust. She then enjoyed a varied career of recitals and chamber music including recitals at the Wigmore Hall, Purcell Room and Manchester Midday series. She was a prize-winner at the Royal Tunbridge Wells and Greater London Arts Young Musicians competitions.

In 1979 Corinne joined the Philharmonia Orchestra with whom she travelled extensively and worked with some wonderful conductors and musicians.

In 1993 she came to Worcestershire as co-principal cellist of the E.S.O. She taught at the Gloucester Academy of Music as senior cello teacher for some years. She is an Associate member of the C.B.S.O., loves teaching to all ages and enjoys being involved with a variety of chamber groups including The E.S.O, The London Mozart Players, The Kings Chamber Orchestra, Sinfonia Viva and Epiphany. As well as recitals Corinne teaches privately, coaches the E.S.O. Children’s and Intermediate Orchestra and plays in homes for the elderly in the Worcestershire area.

Corinne’s live performance of Forvantan with the Solihull Symphony Orchestra was recently played on Radio 3 as part of the ‘Play to the Nation’ series.
About
Next 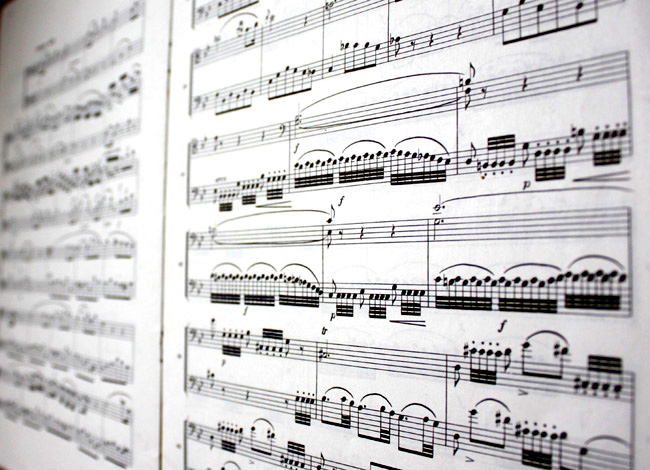